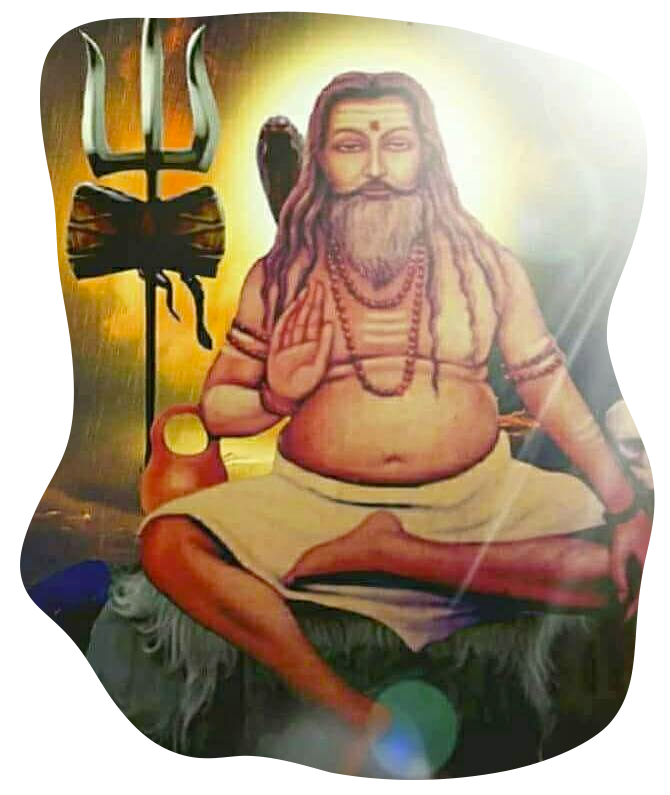 Hinglaj Mata is the Kuladevata (patron goddess) of the Aghori. The main Aghori pilgrimage centre is Kina Ram's hermitage or ashram in Ravindrapuri, Varanasi. The full name of this place is Baba Keenaram Sthal, Krim-Kund. Here, Kina Ram is buried in a tomb or samadhi which is a centre of pilgrimage for Aghoris and Aghori devotees. Present head (Abbot), since 1978, of Baba Keenaram Sthal is Baba Siddharth Gautam Ram.

His birth anniversary is celebrated annually in Chandauli district. In 2019, the Chief Minister of Uttar Pradesh had attended the ceremony and announced that his birthplace would be developed by the UP government as a tourist place.