I am the Queen,
the gatherer-up of treasures,
most thoughtful,
first of those who merit worship.
Thus Gods have established me
in many places with many homes
to enter and abide in.

Through me alone
all eat the food that feeds them,
– each man who sees, breathes, hears
the word outspoken.
They know it not,
yet I reside in the essence of the Universe.
Hear, one and all,
the truth as I declare it.

I, verily, myself announce
and utter the word
that Gods and men alike
shall welcome.
I make the man I love
exceeding mighty,
make him nourished, a sage,
and one who knows Brahman.

I bend the bow
for Rudra [Shiva],
that his arrow may strike,
and slay the hater of devotion.
I rouse and order
battle for the people,
I created Earth and Heaven
and reside as their Inner Controller.

On the world's summit
I bring forth sky as the Father:
my home is in the waters,
in the ocean as Mother.
Thence I pervade all existing creatures,
as their Inner Supreme Self,
and manifest them with my body.

I created all worlds
at my will,
without any higher being,
and permeate and dwell
within them.
The eternal and infinite consciousness is I,
it is my greatness
dwelling in everything."

Forms of the Goddess in Shaktism

Hindus in general, and Shaktas in particular, approach the Devi in a multiplicity of forms. There are thousands of goddess forms, many of them associated with particular temples, geographic entities or even individual villages. The form chosen by a particular Hindu depends on many factors, including family tradition, regional practice, guru lineage, and personal resonance, among others.

Among these innumerable manifestations of Shakti, there are a few highly popular goddess forms that are more widely known and worshiped throughout the Hindu world and therefore stand out among others. These principal benevolent goddesses are: 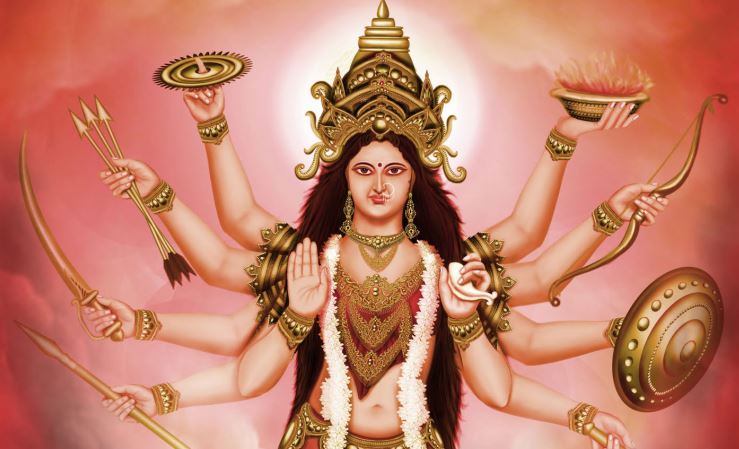 The goddess as Mahadevi, the apical principle of the universe 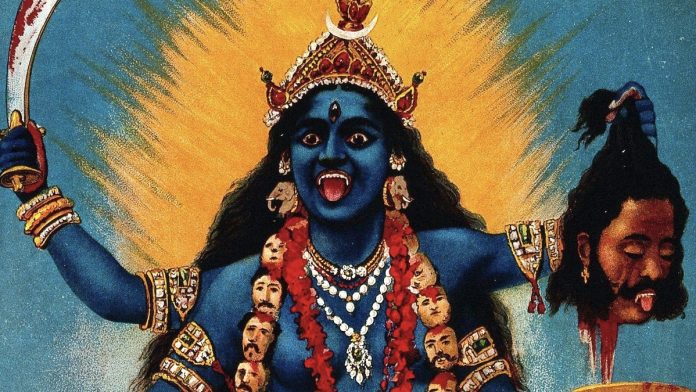 The goddess of destruction and transformation, as well as the devourer of time. 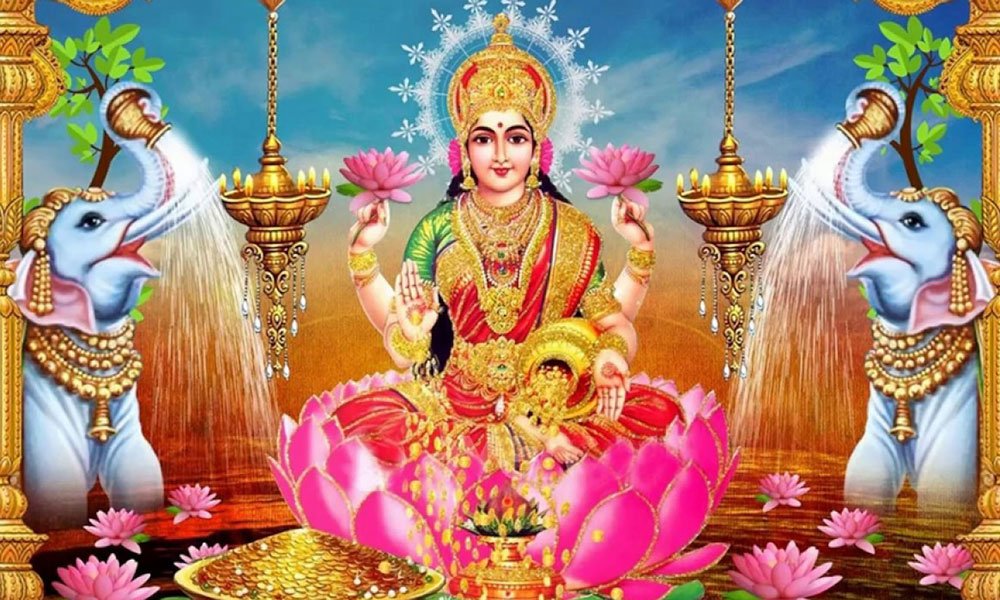 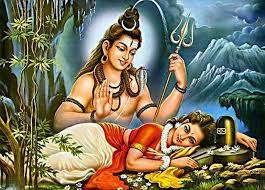 The goddess of spiritual fulfillment, Divine Love; consort of Shiva 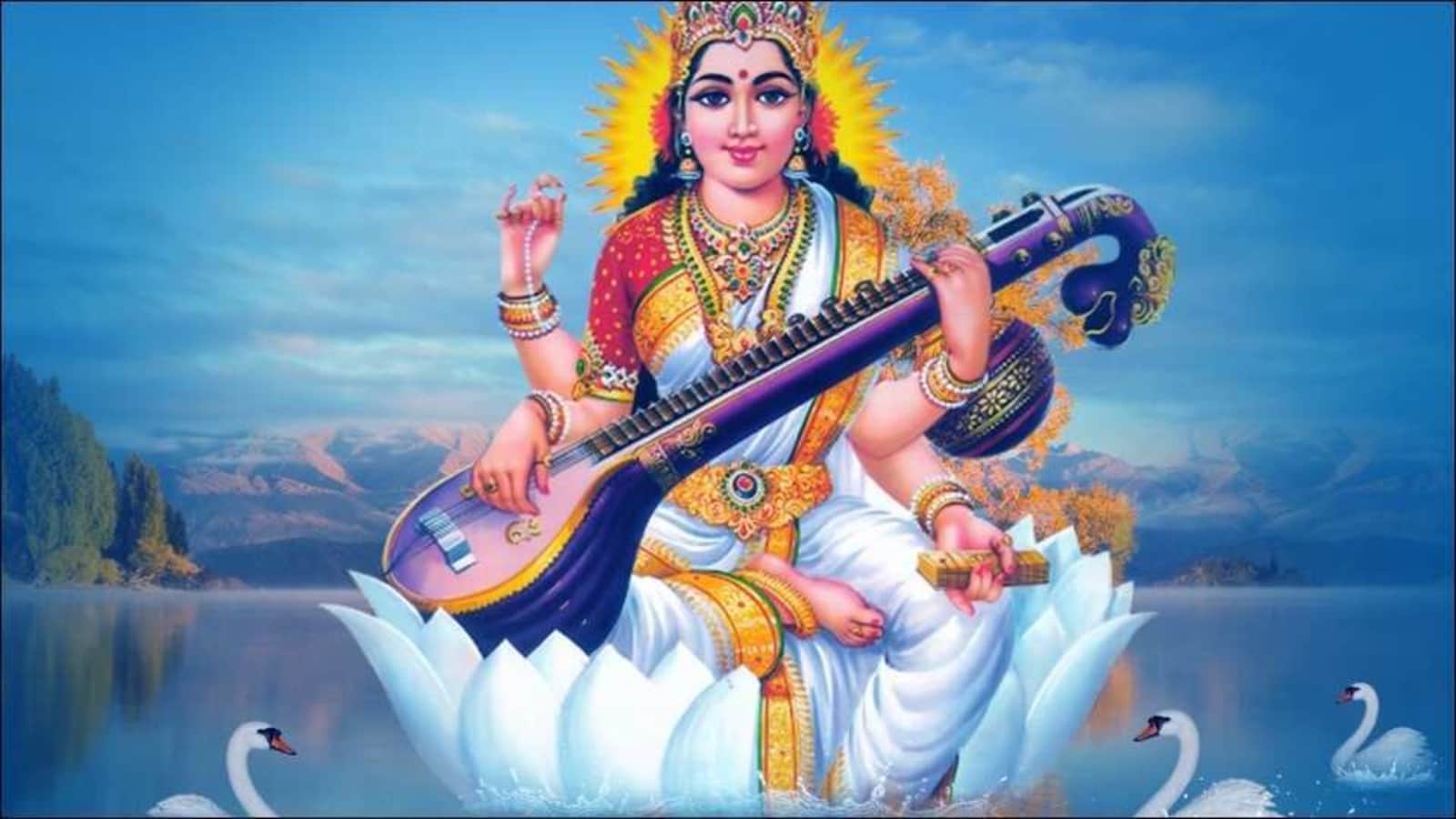 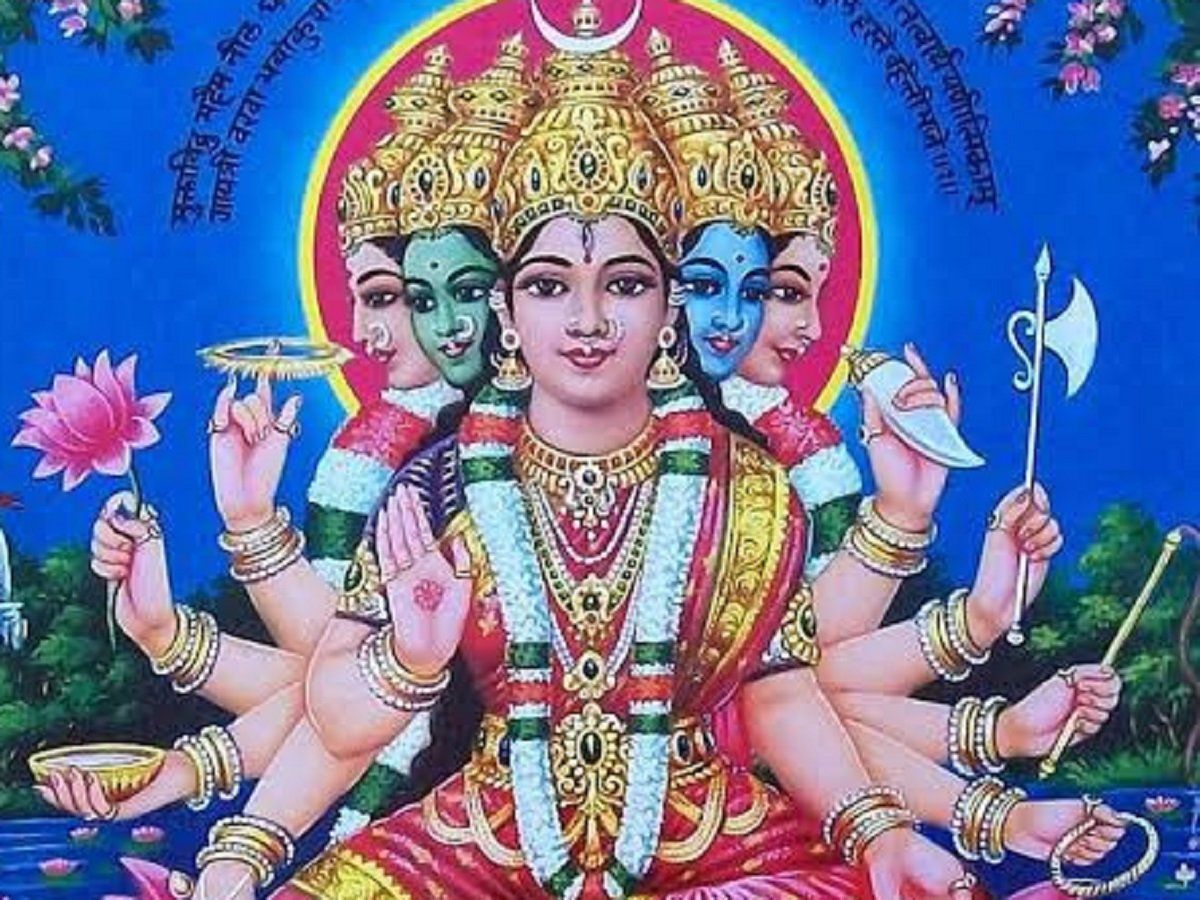 The Goddess as Mother of Mantras. 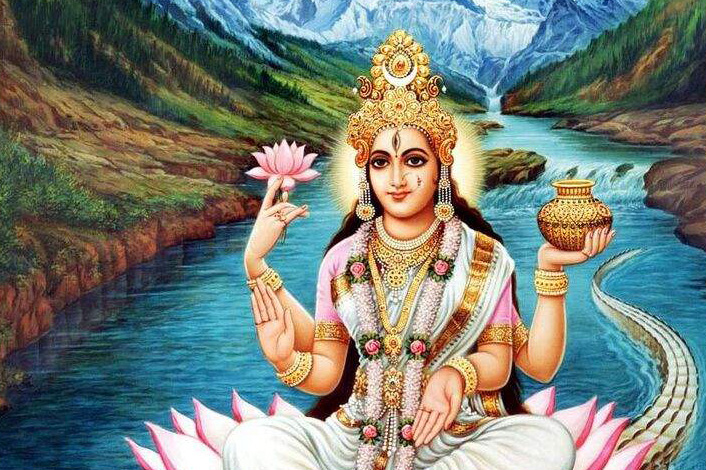 The Goddess as Divine River (the Ganges River) 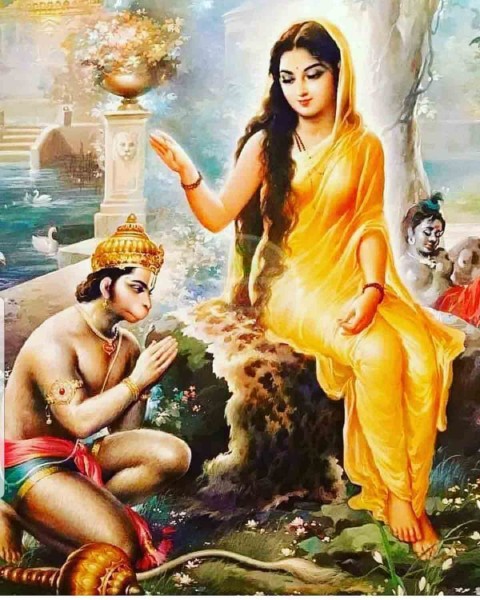 The Goddess as consort of Rama. 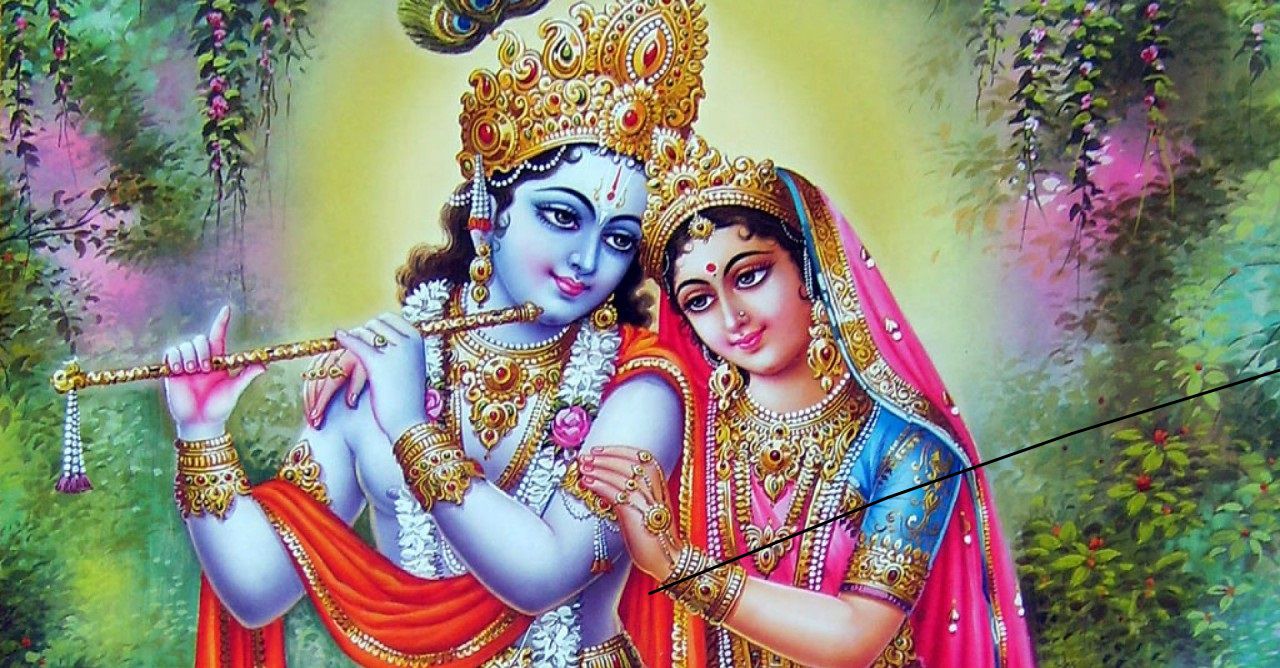 The Goddess as Consort of Krishna.